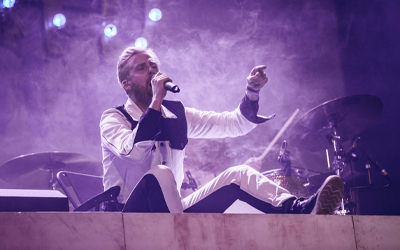 By Cliff Moore The curtains opened to reveal the five Kaisers on the roof of what looked like a duck shed, playing a couple of numbers from last year’s album Duck. Their full kit was down below, drums and keyboards sitting on giant tyres and a massive screen stage... Read More 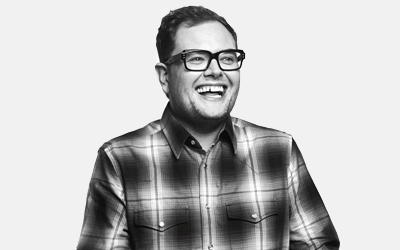 “Are you off to see Bruno Mars?”

After the sensational viral video of Alan screeching that to a passerby whilst cycling, he’s back, and he’s ready for action. It’s been four years since Alan last went on tour, and in that time he’s managed to find himself in all sorts of... Read More 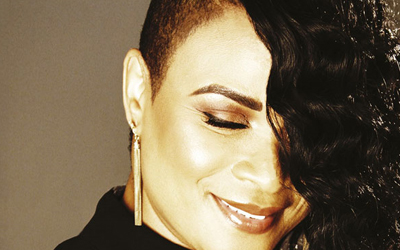 One of the UK’s most successful singer-songwriters, Gabrielle is celebrating the 20th anniversary of the smash hit album, ‘Rise’, with a very special tour for 2020. Gabrielle returned to the top of her game with her 2018 album ‘Under My Skin’. The album debuted at #7... Read More 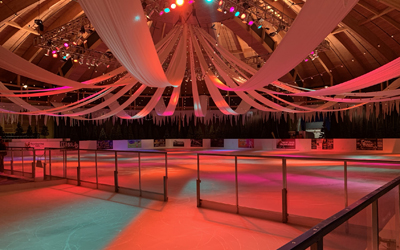 What’s cooler than being cool?

What’s cooler than being cool? COOL COAST ICE RINK! On Friday 10th January we held an event to celebrate this winter’s ice rink, and share that the rink was open way beyond the festive period and right up until the end of the February half-term. Check out... Read More