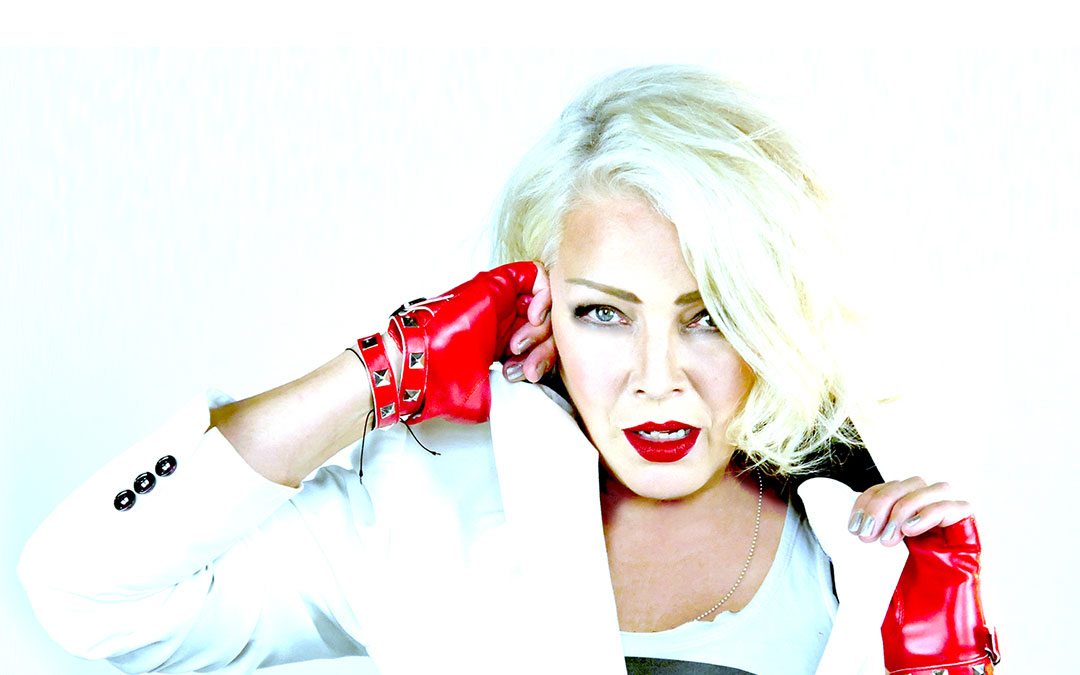 We’re pleased to announce that Kim Wilde will be returning to Bournemouth Pavilion Theatre on Saturday 26 September 2020.

Kim Wilde is one of the most adored female artists of the 80s. The voice of a generation of rebellious youth, Kim’s punchy vocals and look of the moment, alighted dancefloors and airwaves around the world. She was and remains a media darling, everyone wants to know about Kim! As popular today as ever, this style and music icon is still performing at her finest and is set to celebrate her 40 year career in 2020!

Following the Worldwide success of Here Come The Aliens and the recent live album Aliens Live – Kim Wilde and her incredible band are heading back on the road in 2020 with Kim’s Greatest Hits Tour.

Featuring hit singles from 1981 to 2020, this will be an unmissable event not only for Kim Wilde fans, but also for fans of the 80s. Featuring classics such as Kids In America, Hangin’ On, You Came  and other less often heard hits like A Million Miles Away and Love Is Holy – this is going to be the definitive Kim Wilde show.

As with all Kim’s shows, the lighting and sound is always first class, stunning visuals and of course, the most exciting band in the business including her legendary 2 drummers!

Kim’s special guests on this tour are the amazing China Crisis who were fellow chart toppers in the 80s with hits such as Wishful Thinking and King in a Catholic Style.